Hub member Jessica Duffy shares learnings from Bee Together, a project which aimed to find creative ways of combatting feelings of loneliness and social isolation in older people with learning disabilities. The project was run by delivery partner Health for All and was part of the Time to Shine programme at Leeds Older People’s Forum.

Loneliness among older people with a learning disability

“Understanding that you are not welcome when you go to the pub and being ignored when you want to order a drink all create further anxiety when you venture outside.” A lifetime of these micro aggressions acted as a deterrent to social interaction: people lacked the confidence to try something new and missed out on opportunities to develop friendships.

Running the Bee Together project

The project worker met with older people who were well-connected with services, including people who were living in shared supported housing and people who were attending activities on a regular basis. The word that started to crop-up in these conversations was ‘friendship’. The people they shared houses with were not necessarily those they would choose as their friends, and socialising through day care could often be regimented, with little choice of activity or companions. Some people said they felt lonely most of the time. For others, the evenings and weekends were a particular pinch point.

People wanted to be able to make friends – “A mate to watch telly with” or “Someone l would like to talk to”. People wanted to have the choice we can all often take for granted.

We often talk about the importance of bumping places as providing an opportunity to make acquaintances who might later become friends. Bumping places exist in time and across lifespan, as well as space. When we, as non-learning disabled people, make friends, it happens organically. Friends from school or college and people we meet through work. Life events such as having children, joining mutual interest groups and going out for a drink spark friendship. Older people with learning disabilities may not have had these chances to make friends.

These feelings of loneliness, coupled with the logistical complications often present for many people with learning disabilities (such as using public transport, the availability of support workers, and the need to make group decisions) meant the Bee Together project made a couple of decisions early on. They would support people to find social opportunities local to them, and they would create the sort of social opportunity people had asked for and see how it worked.

Thus the Bee Friends Social came together. Pre-pandemic, although logistics meant it was six months before it became really popular, there was a regular social meeting established in a local cafe – a partnership with the Chatty Cafe team and three other cafes scattered across Leeds.

Sadly, the project came to an end before Covid-19 released its grip, but the learnings the project gathered offer a sound basis for  developments and re-opening.

The Bee Together Findings Report documents the conversations, process and outcomes for this project. Two associated toolkits can also be found on Time to Shine’s Learning Pages.

Jessica Duffy is Time to Shine’s Learning Facilitator, proud to be getting older, thoughtful about keeping friends and trying to make new ones. She worked for many years in the environmental sector and her skill set lies chiefly in engaging people in learning about things they never knew they were interested in and encouraging them to act with that knowledge.

Time to Shine is a programme, led by older people, that aims to reduce loneliness and social isolation in people over the age of 50. It is managed by Leeds Older People’s Forum (LOPF) and funded by the National Lottery Community Fund’s Fulfilling Lives: Ageing Better Programme. 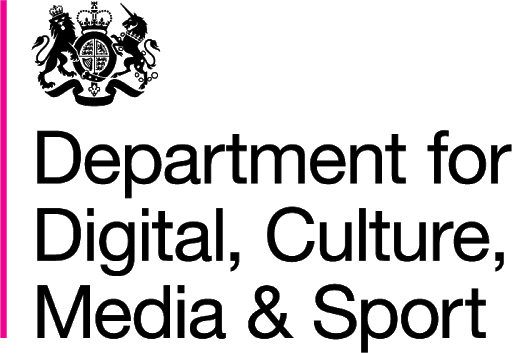